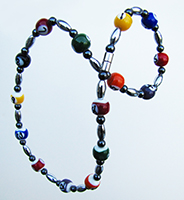 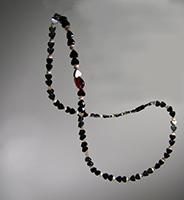 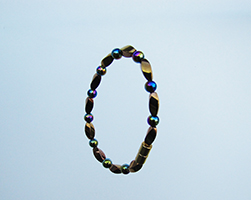 OPTIONS was added to RSS January 2008. It was designed to give individuals an opportunity to design their day around things they like to do, taking them out of the existing day programs they were use to.
After putting their heads together, the Executive Director of RSS and the OPTIONS Program Manager came up with the idea to design magnetic jewelry. The idea was presented to the individuals that attend OPTIONS, and was met with enough enthusiasm, that it was given a try. The first few prototype bracelets were a great success, they sold very quickly. At first business was directed more to the individuals and staff at RSS (they were an excellent Christmas present) but people from outside the corporation heard of them and began requesting them. Soon there was a backlog for bracelet orders, so OPTIONS increased their productivity; necklaces and anklets joined their inventory. Due to the popularity of the jewelry, OPTIONS began to take their wares to the home and holiday shows around the Billings area. After putting their heads together, the Executive

Get the latest RSS updates, be inspired to take action, and learn about ways you can help RSS change lives in our area! 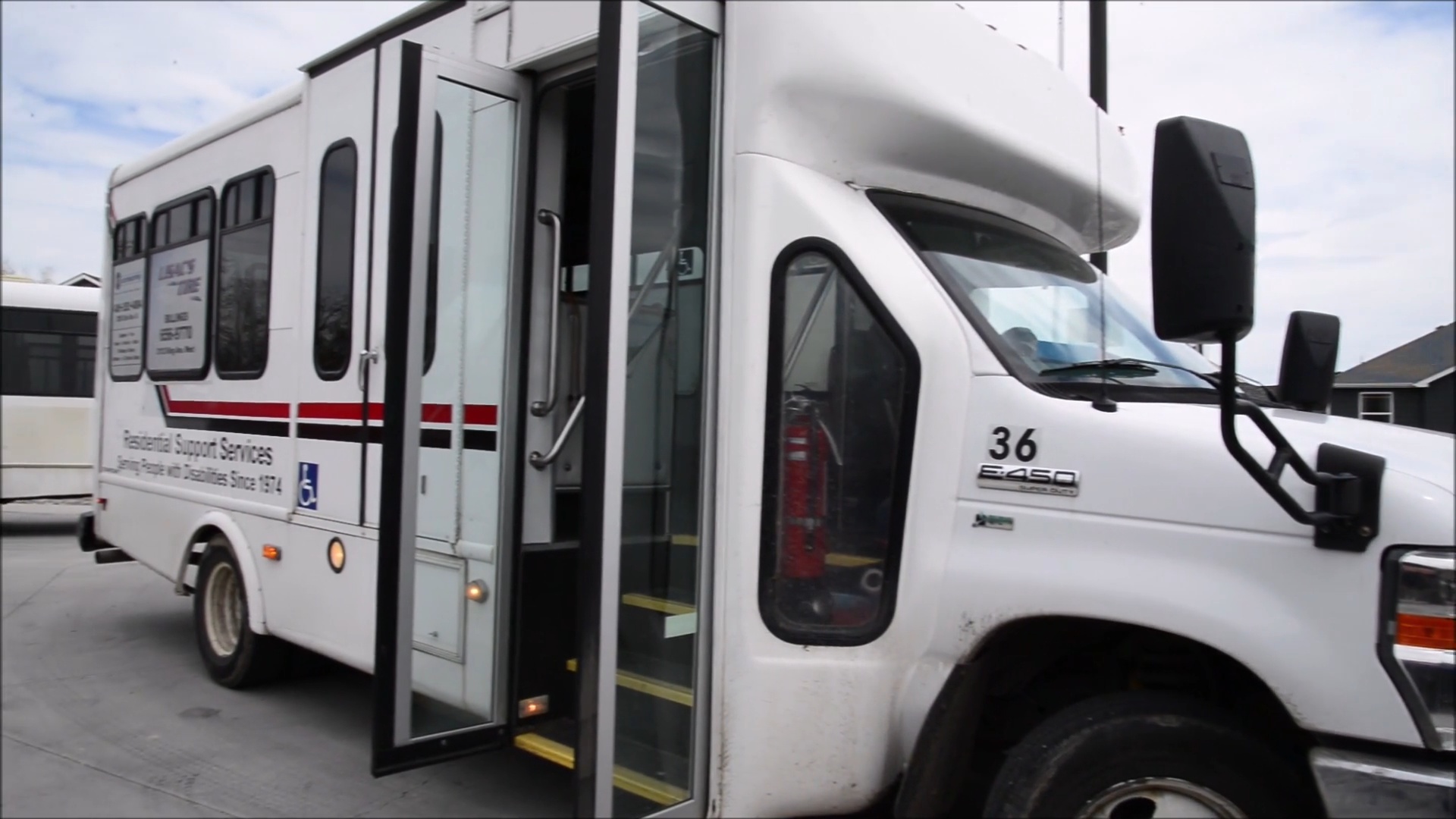